HOW WE CAN HELP YOU?

We want to give you proper answers as quickly as possible. Please choose the category that best suits your request
I ALREADY HAVE A RESERVATION
I WANT TO MAKE A RESERVATION
I OWN A HOUSE TO MANAGE
I AM A PROPERTY MANAGER
I AM JUST WONDERING...
For collaborations, events, general information or anything else

The check-out cleaning in the

Apartments is done following a disinfection and sanitization protocol according to the Ministerial Circular n°5443.

Cleaners wear gloves and a mask to protect themselves and protect you.

Cleaning solutions are ethanol and sodium hypochlorite based, the best disinfectants to eliminate viruses from all surfaces.

At the entrance, the guest will find a card that includes the sanitized date. 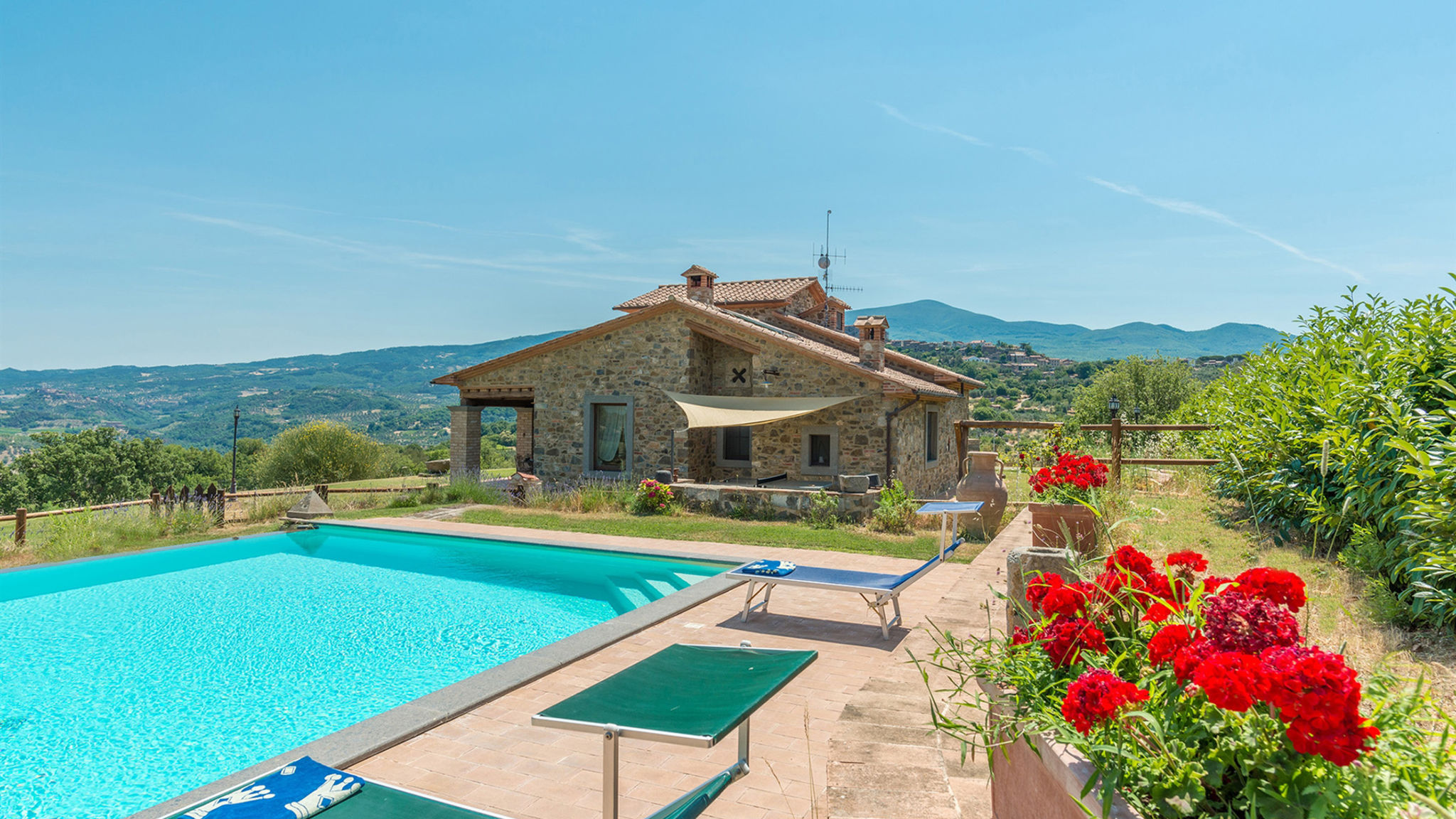 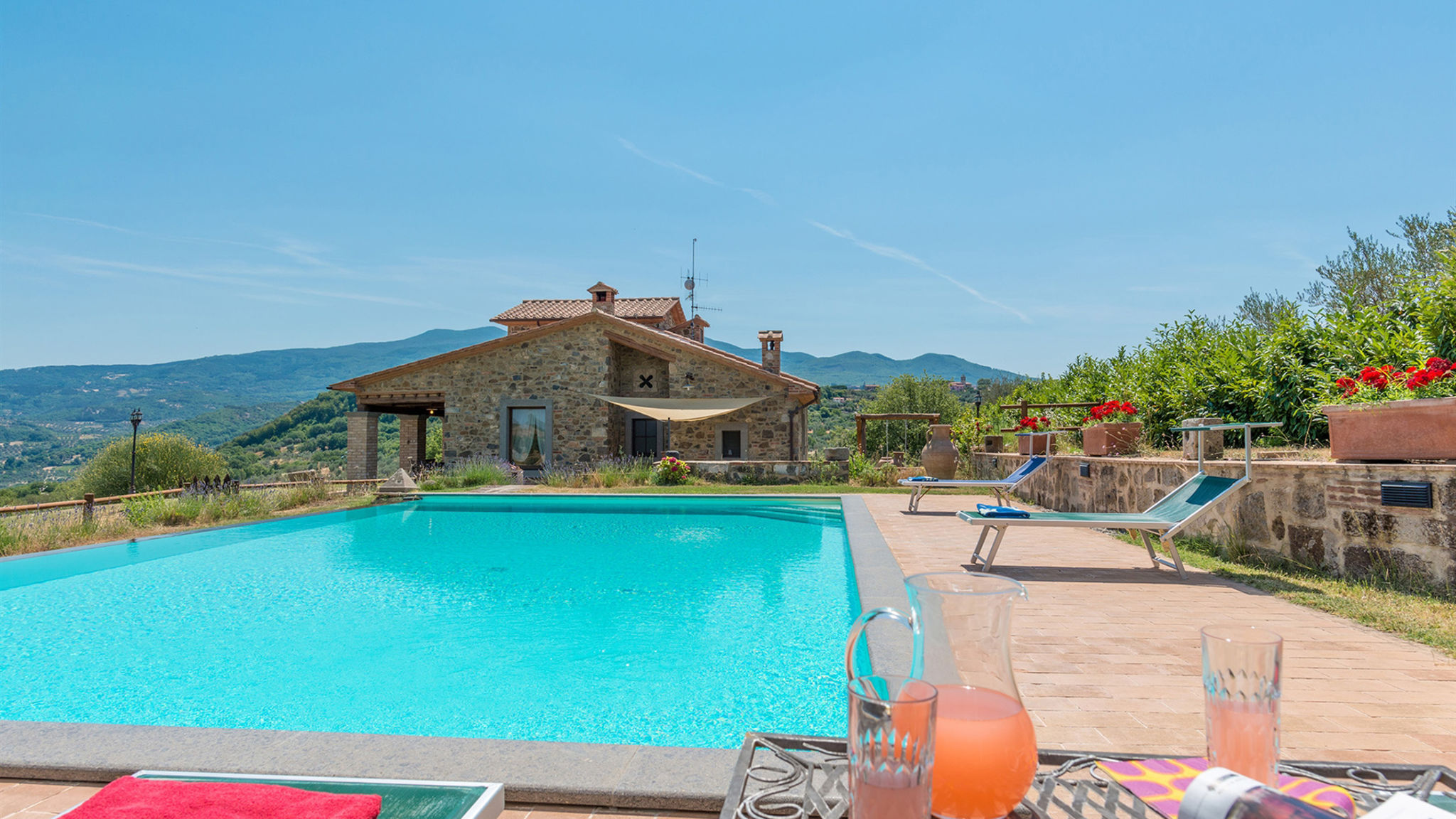 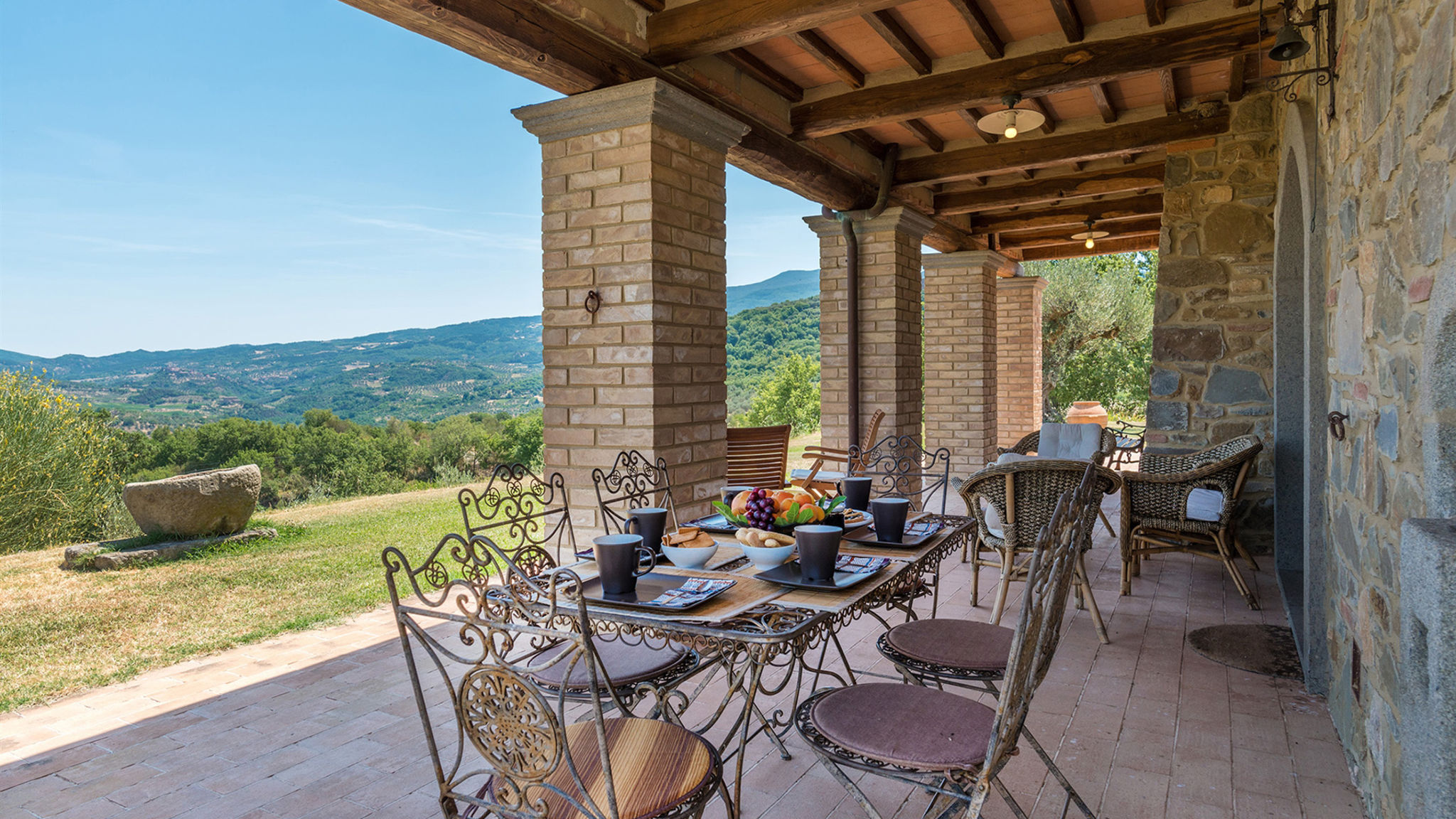 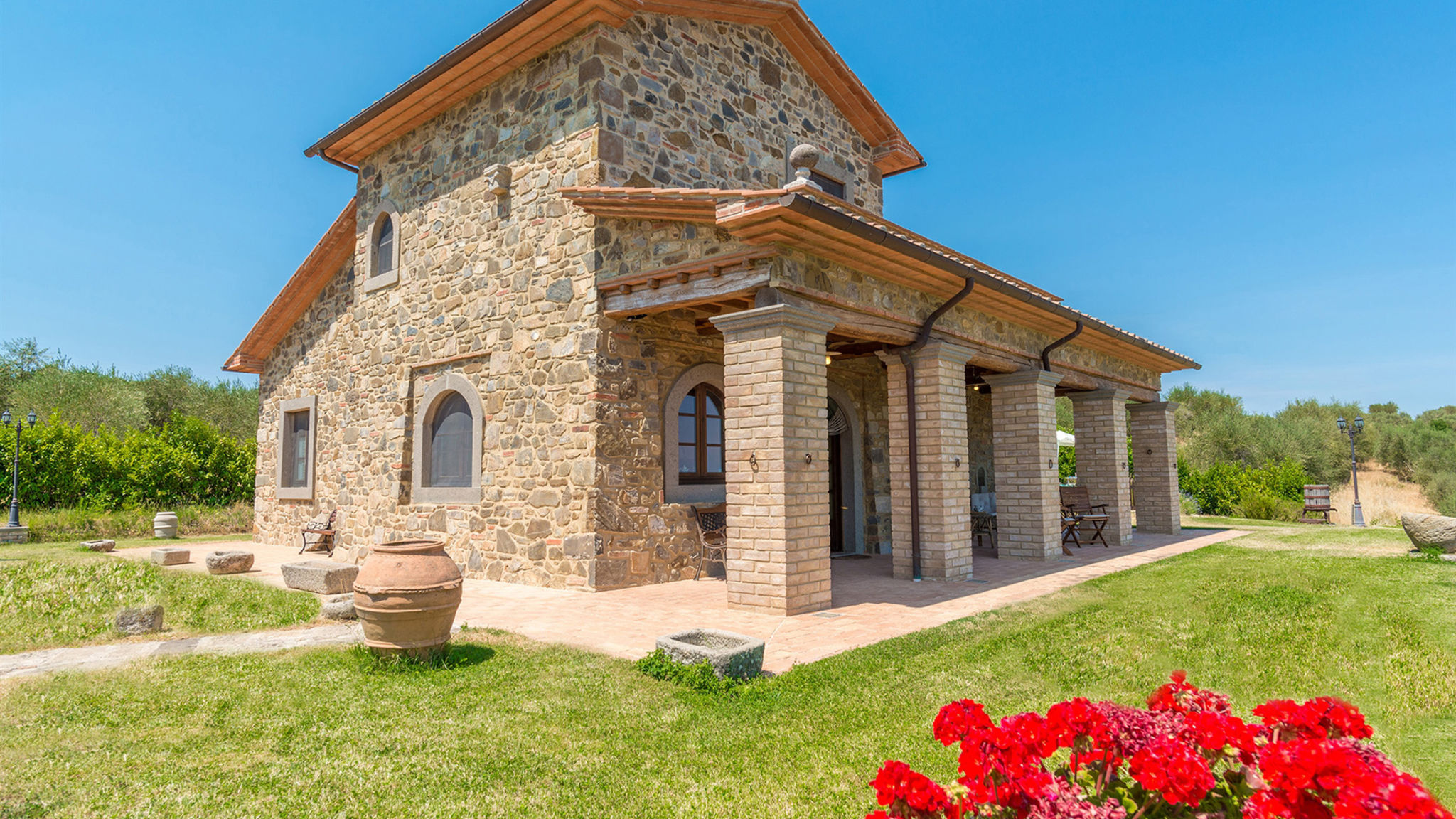 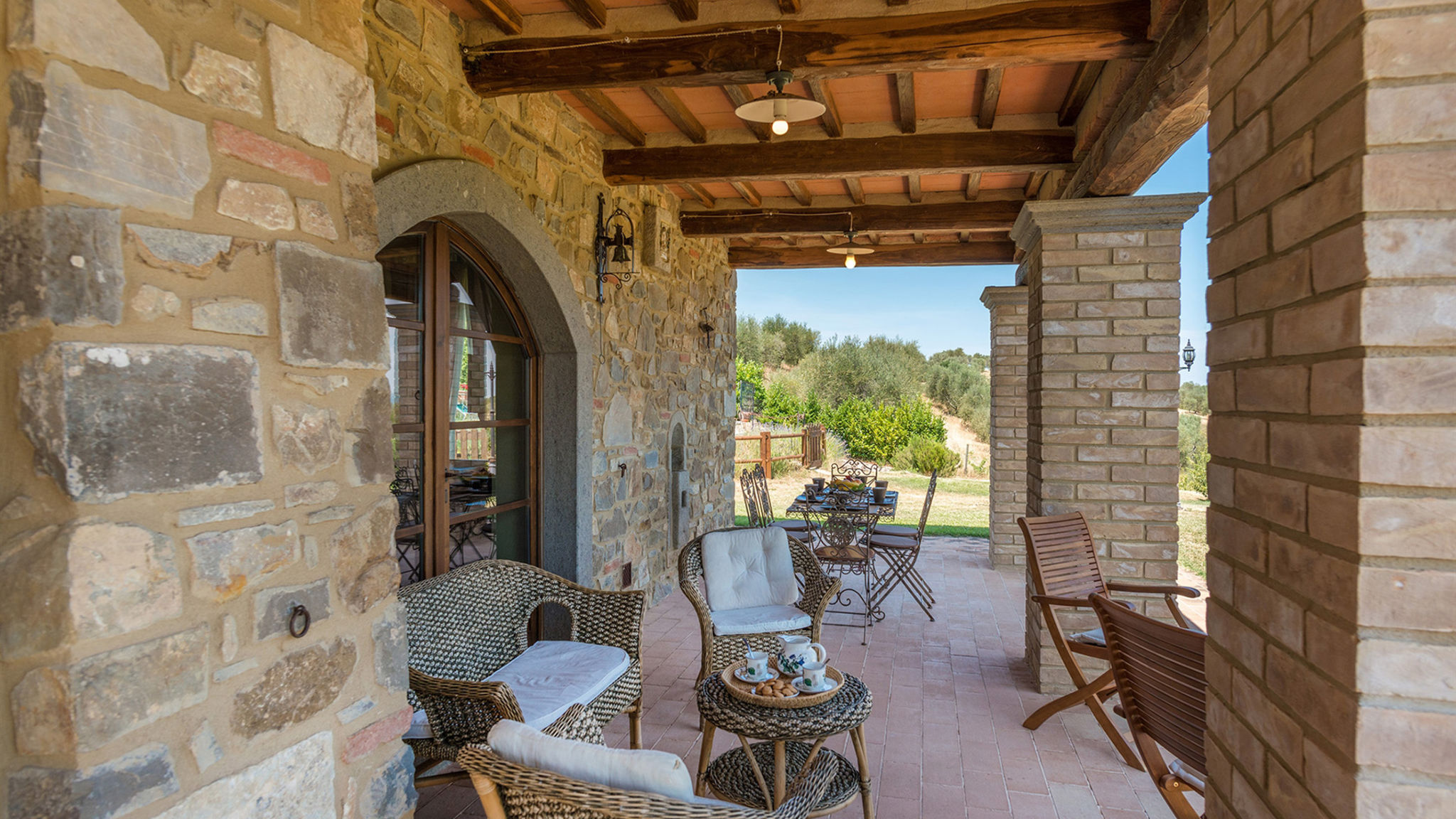 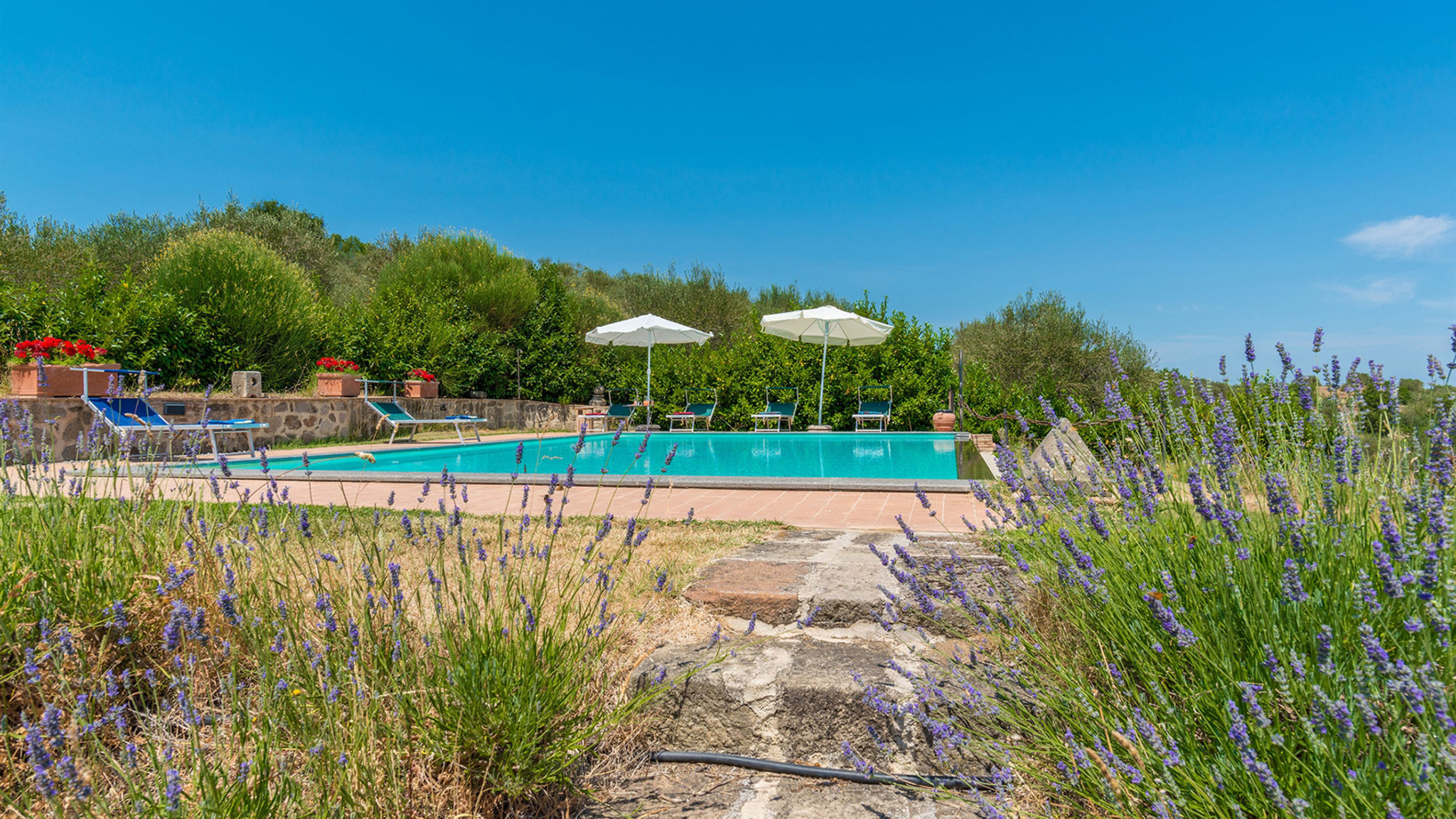 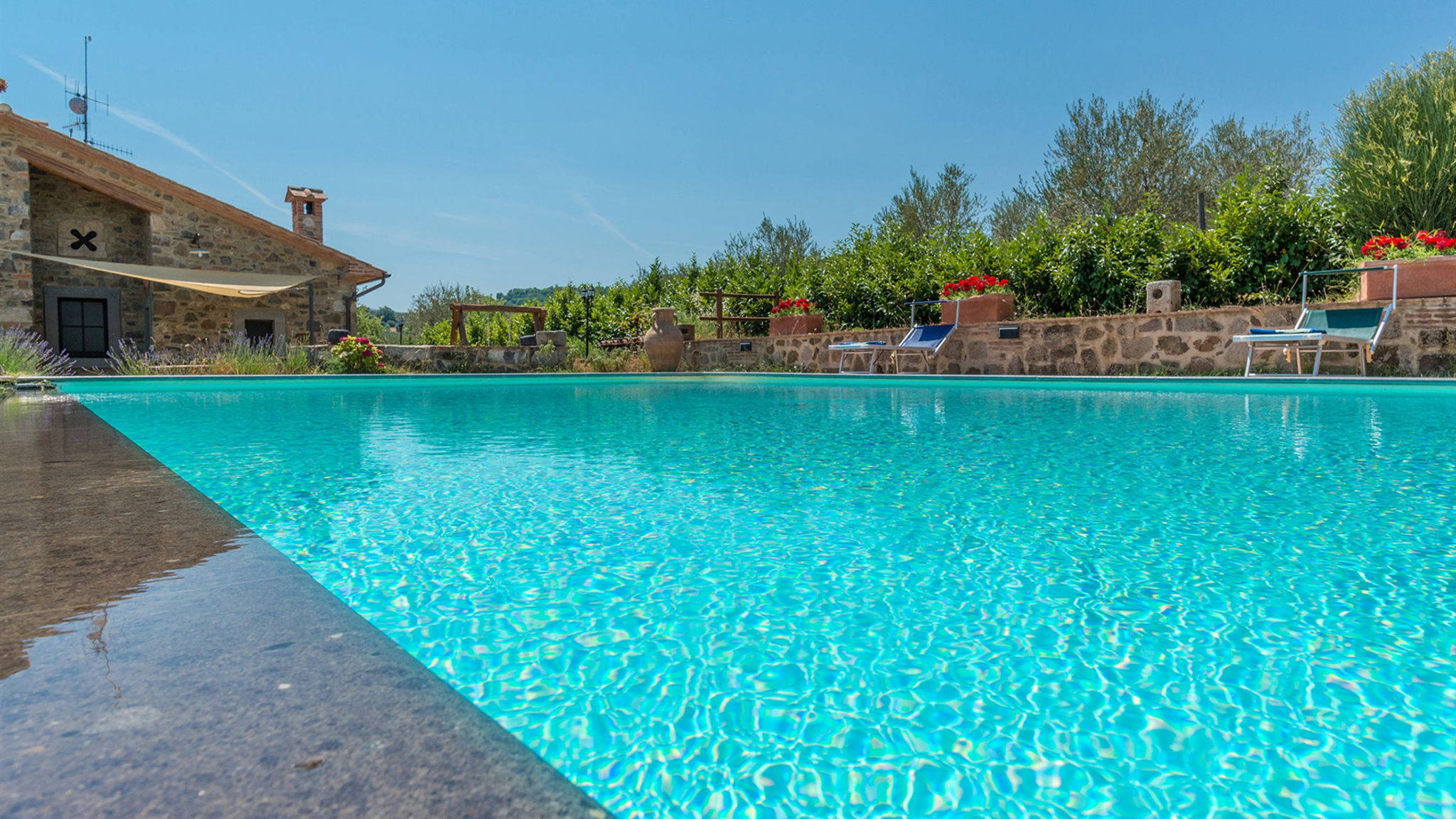 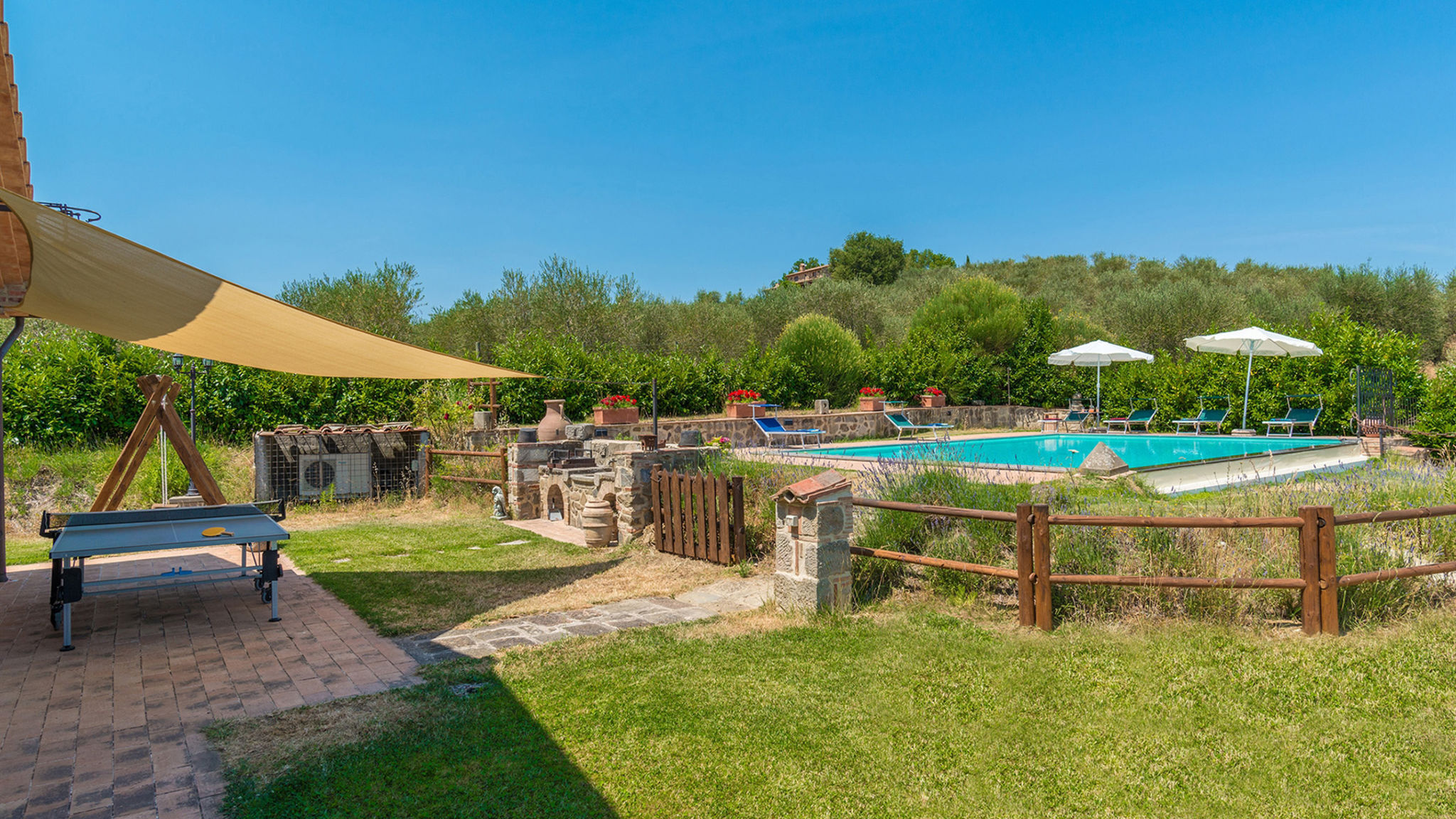 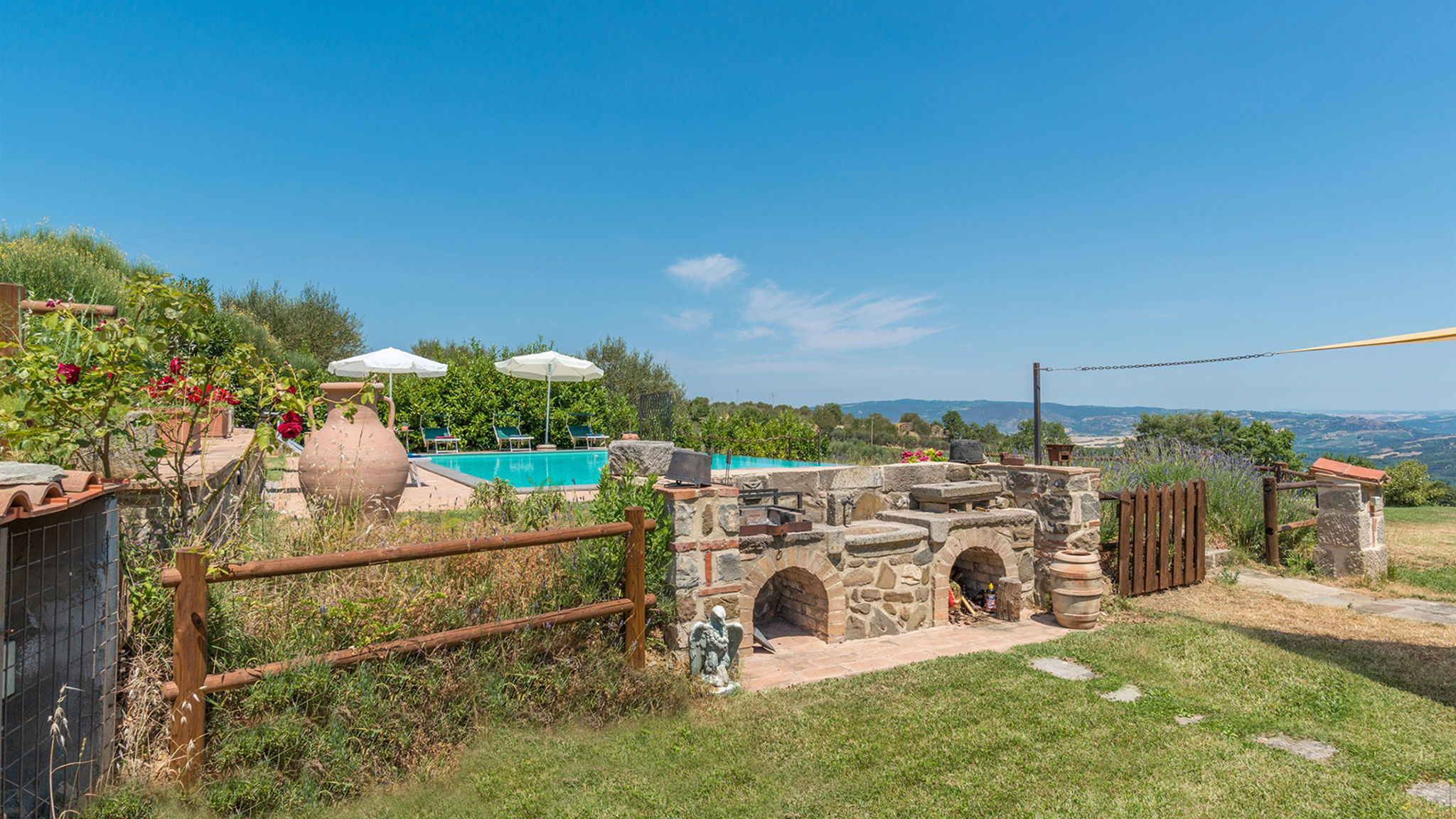 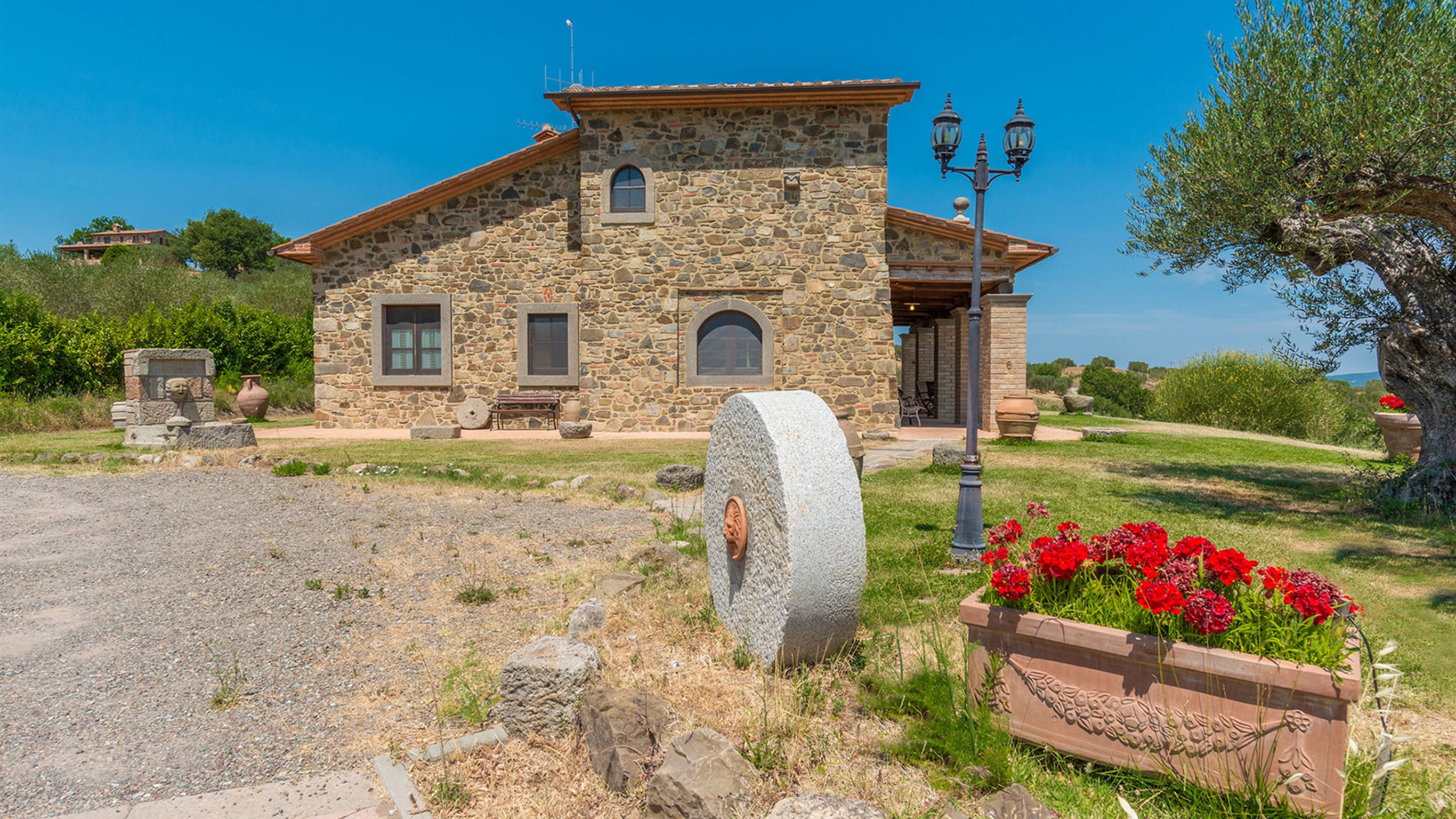 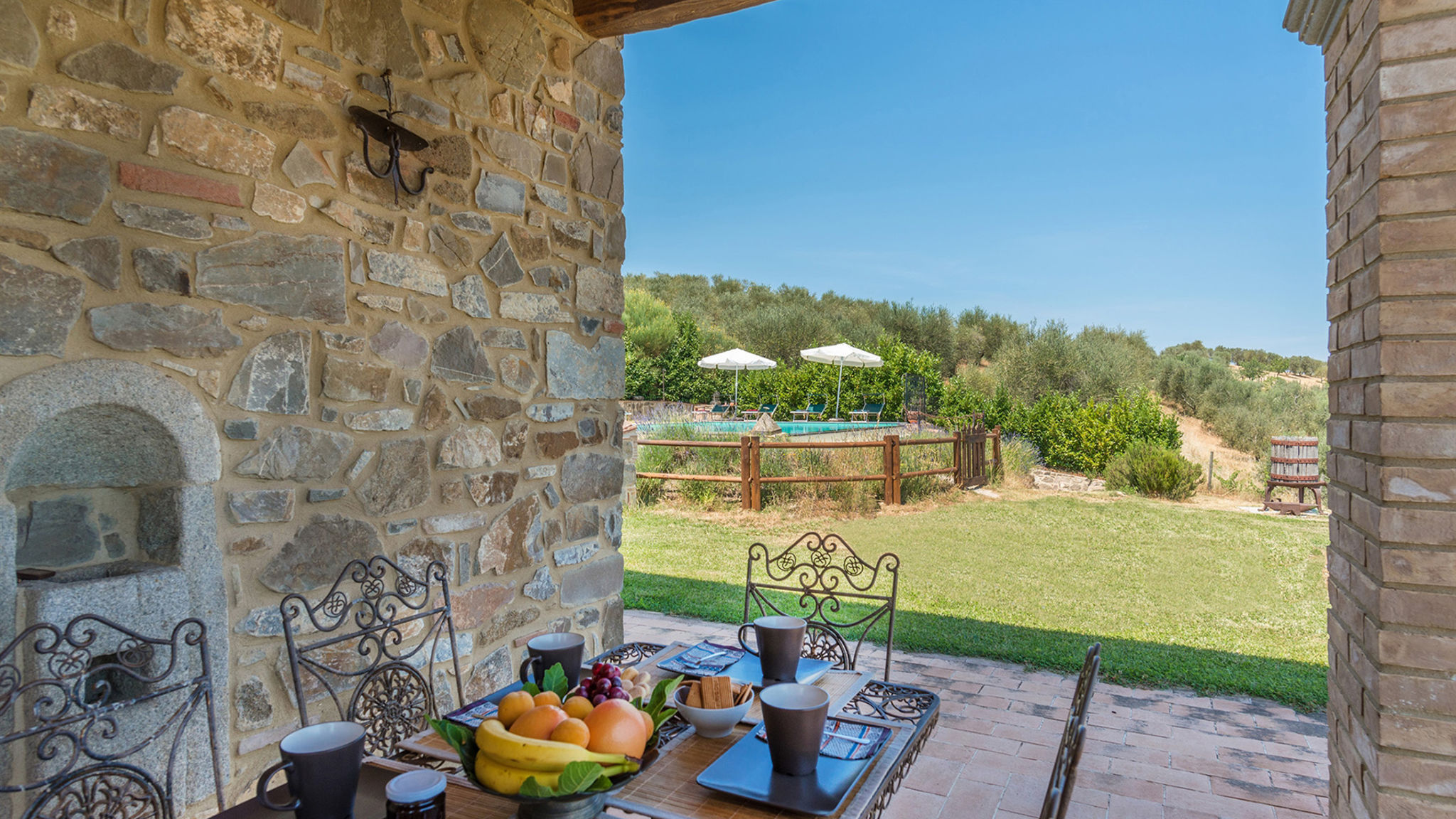 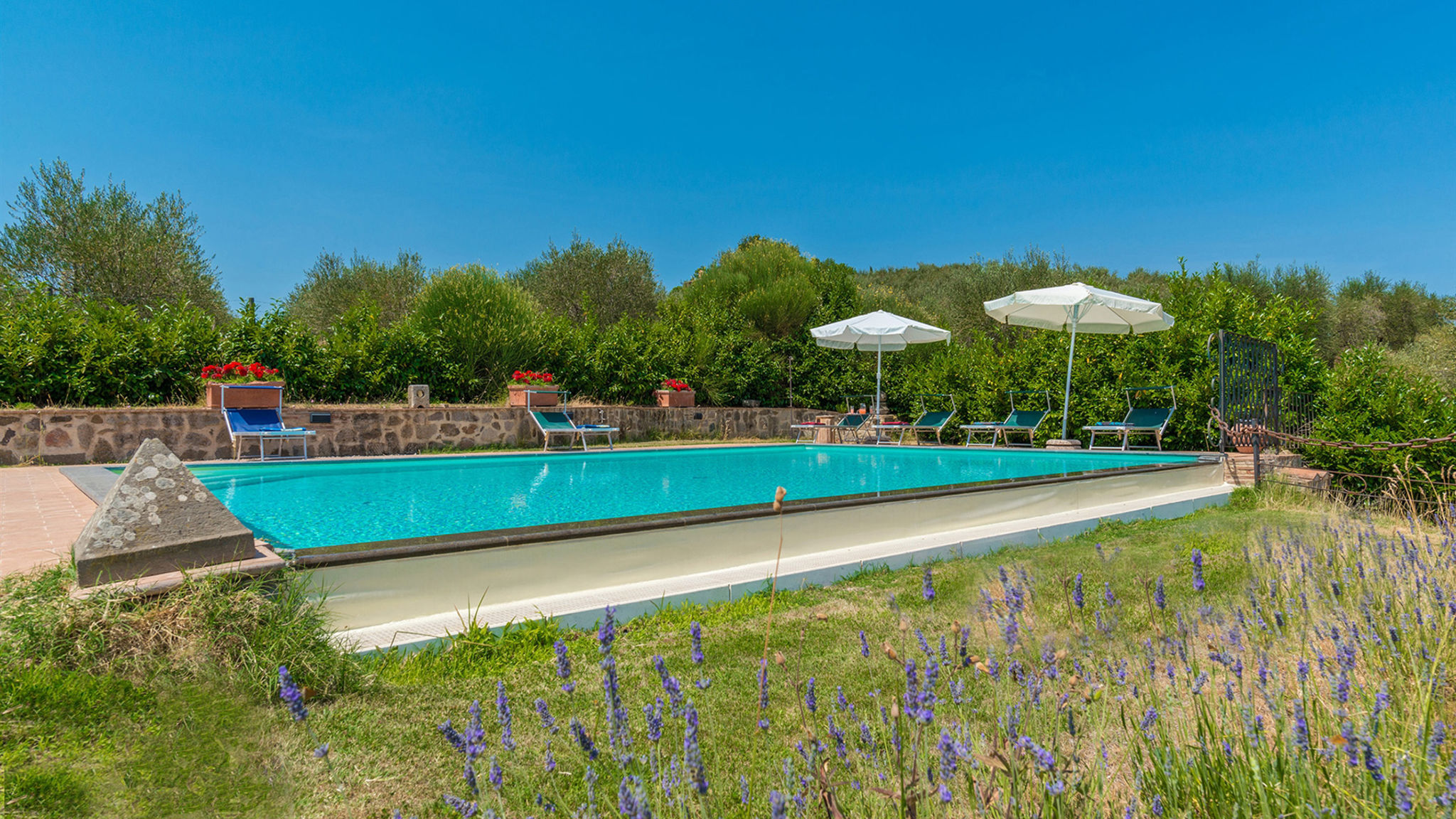 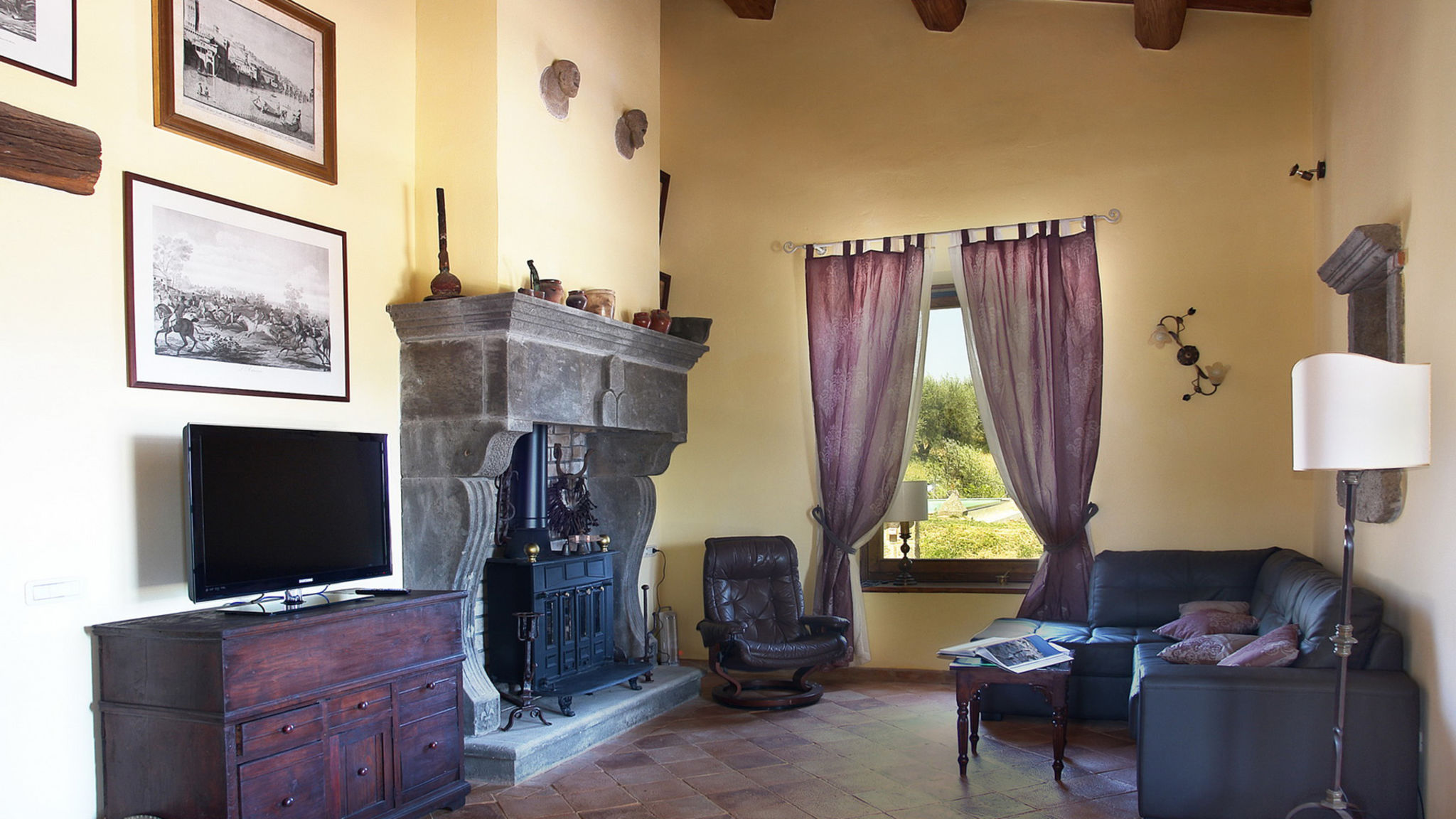 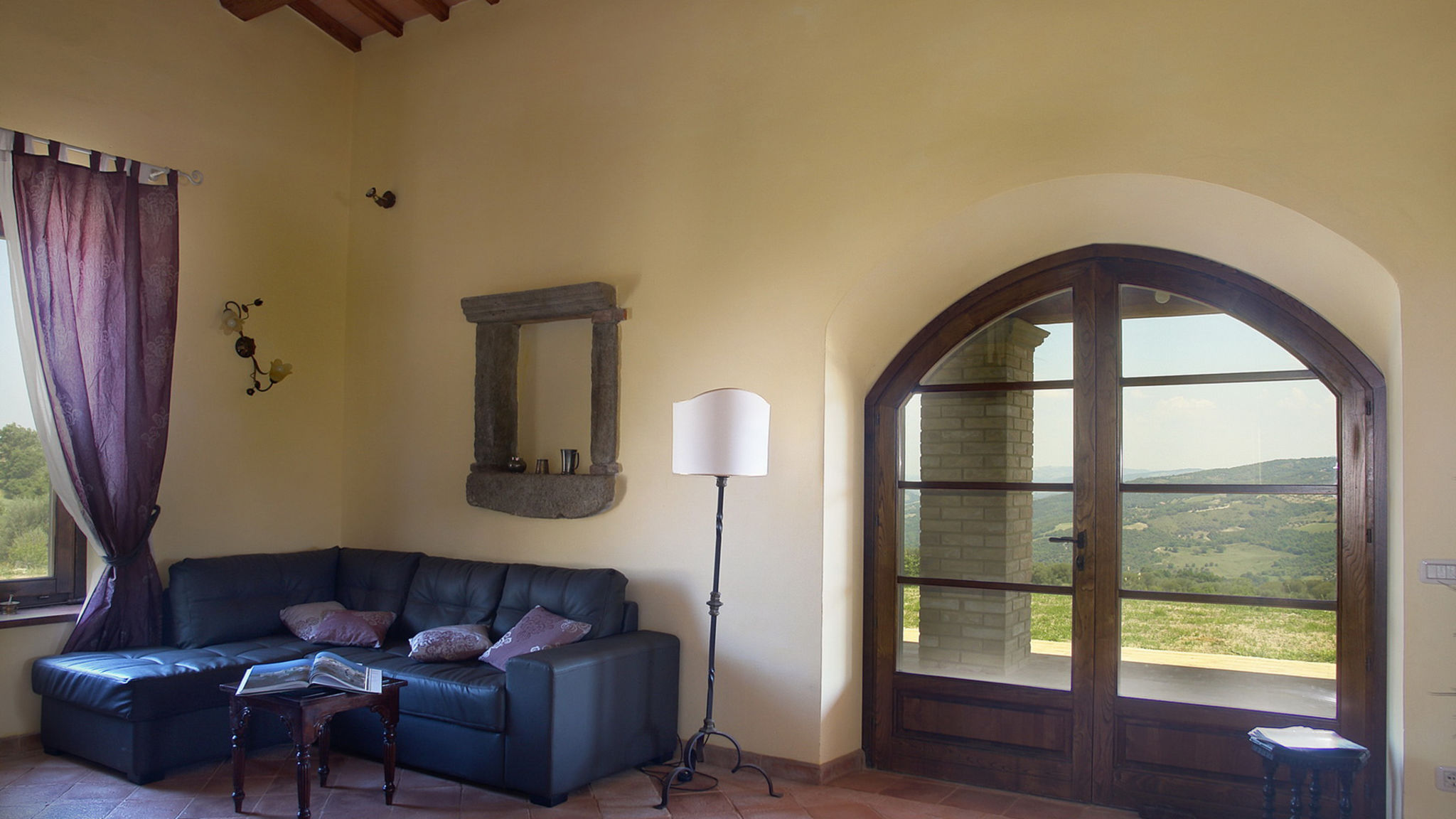 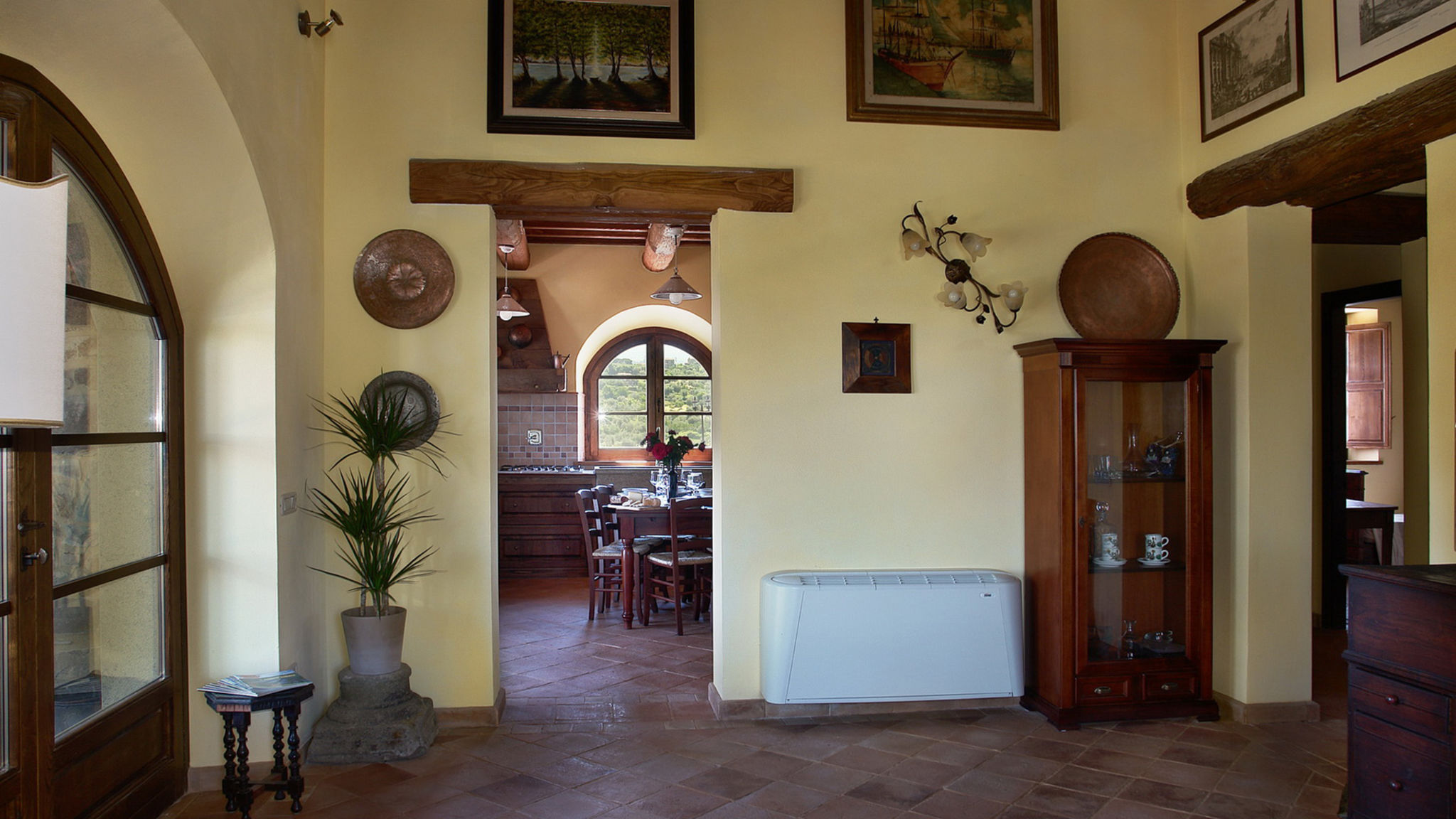 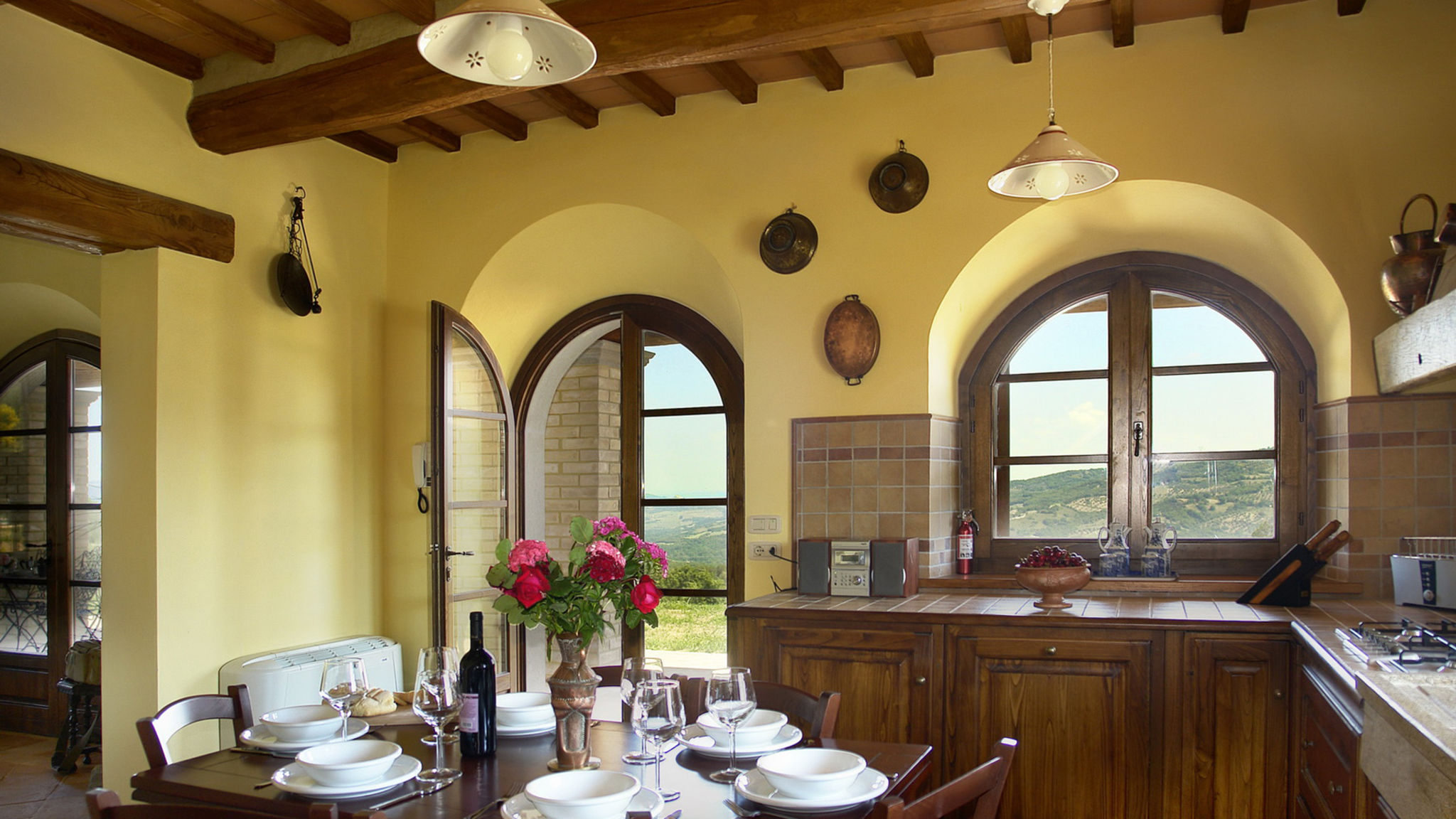 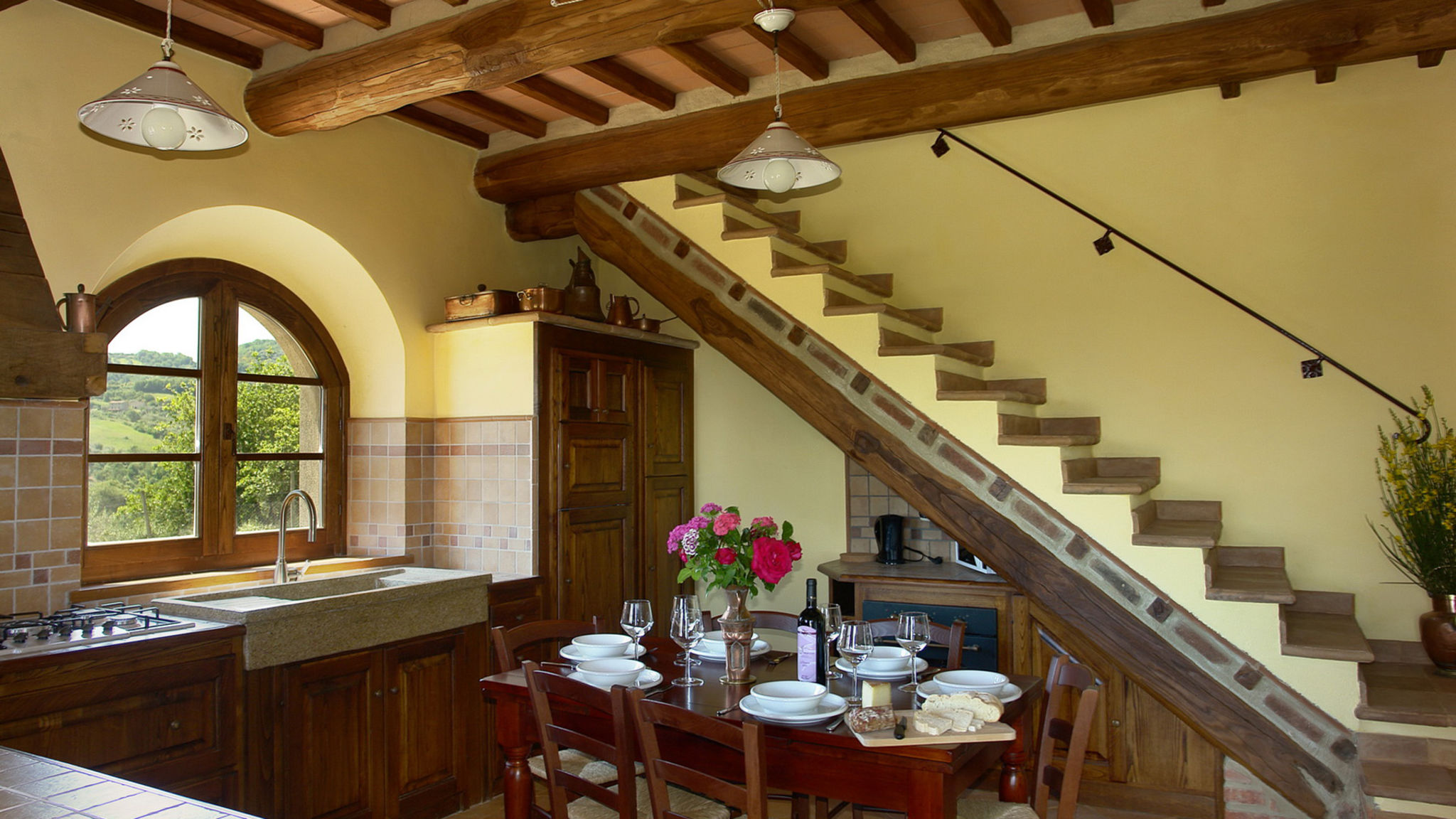 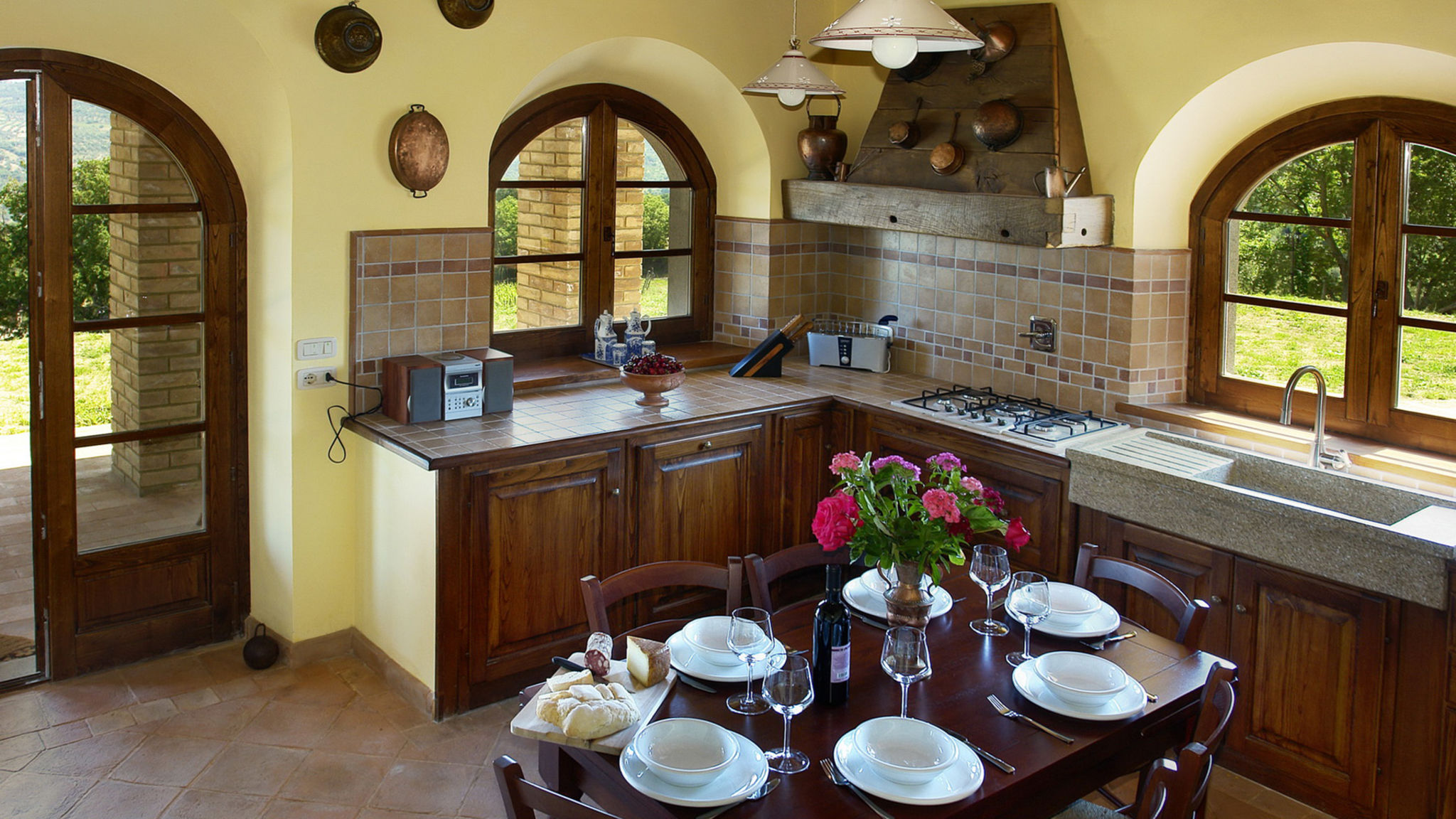 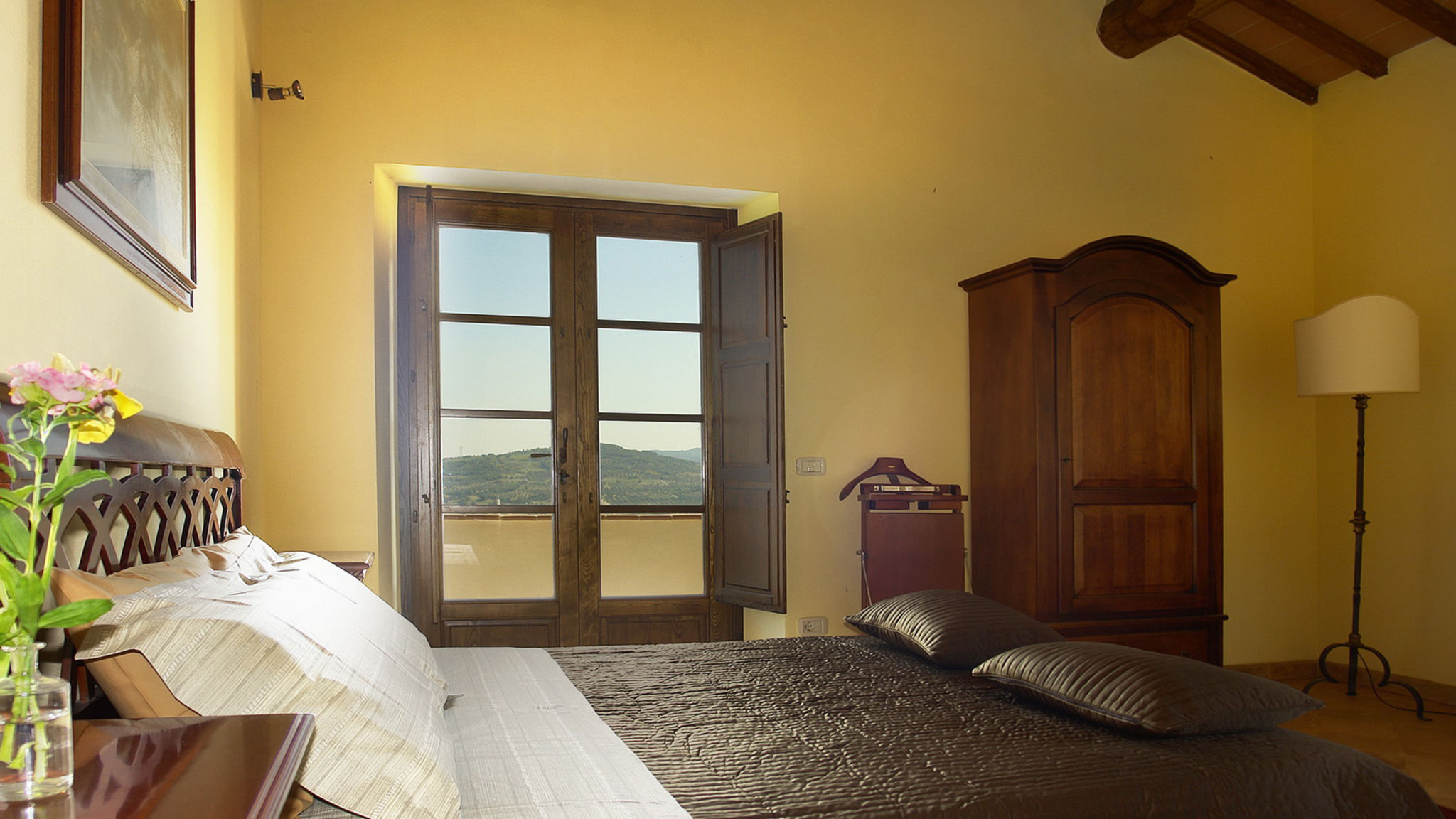 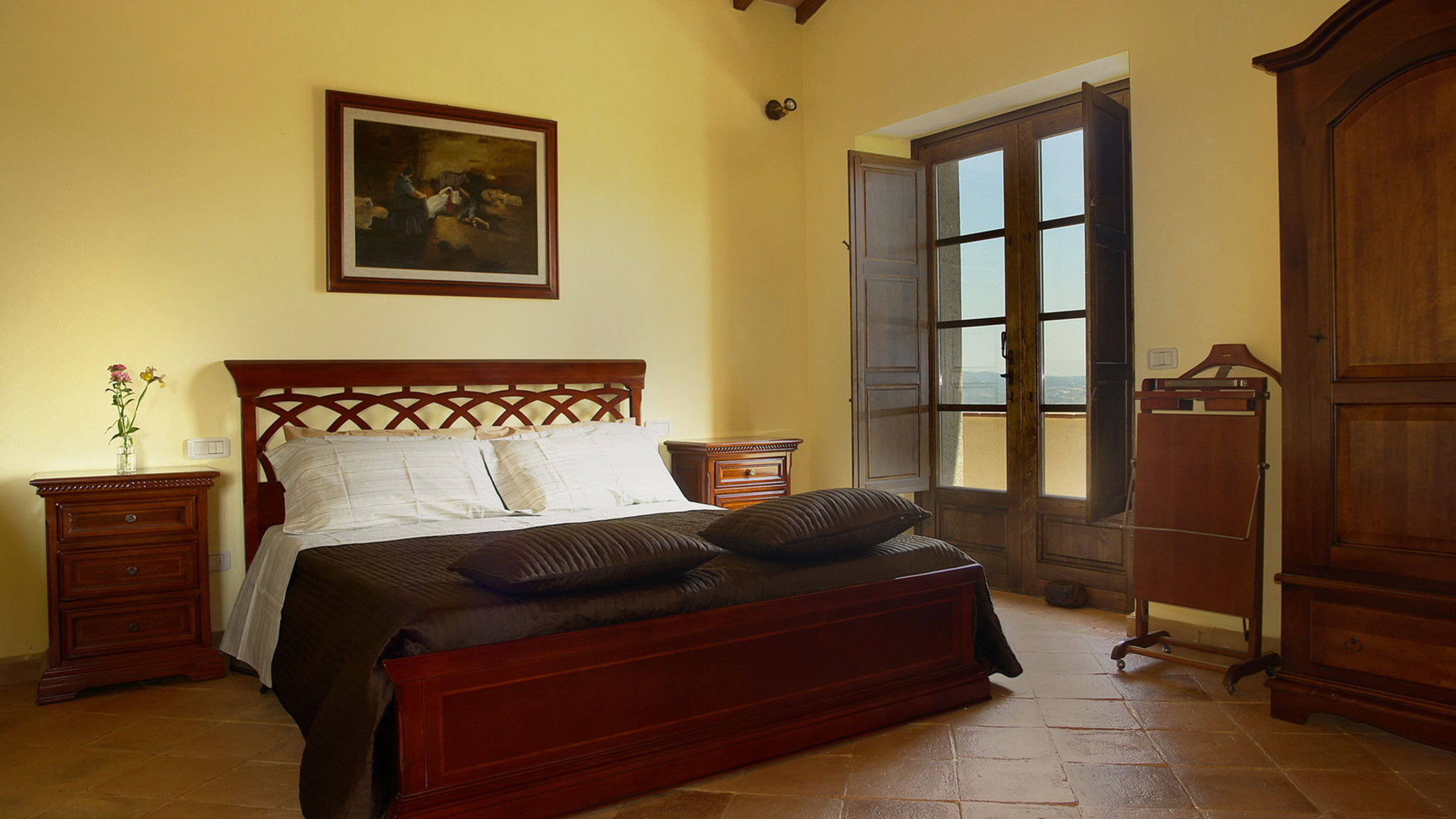 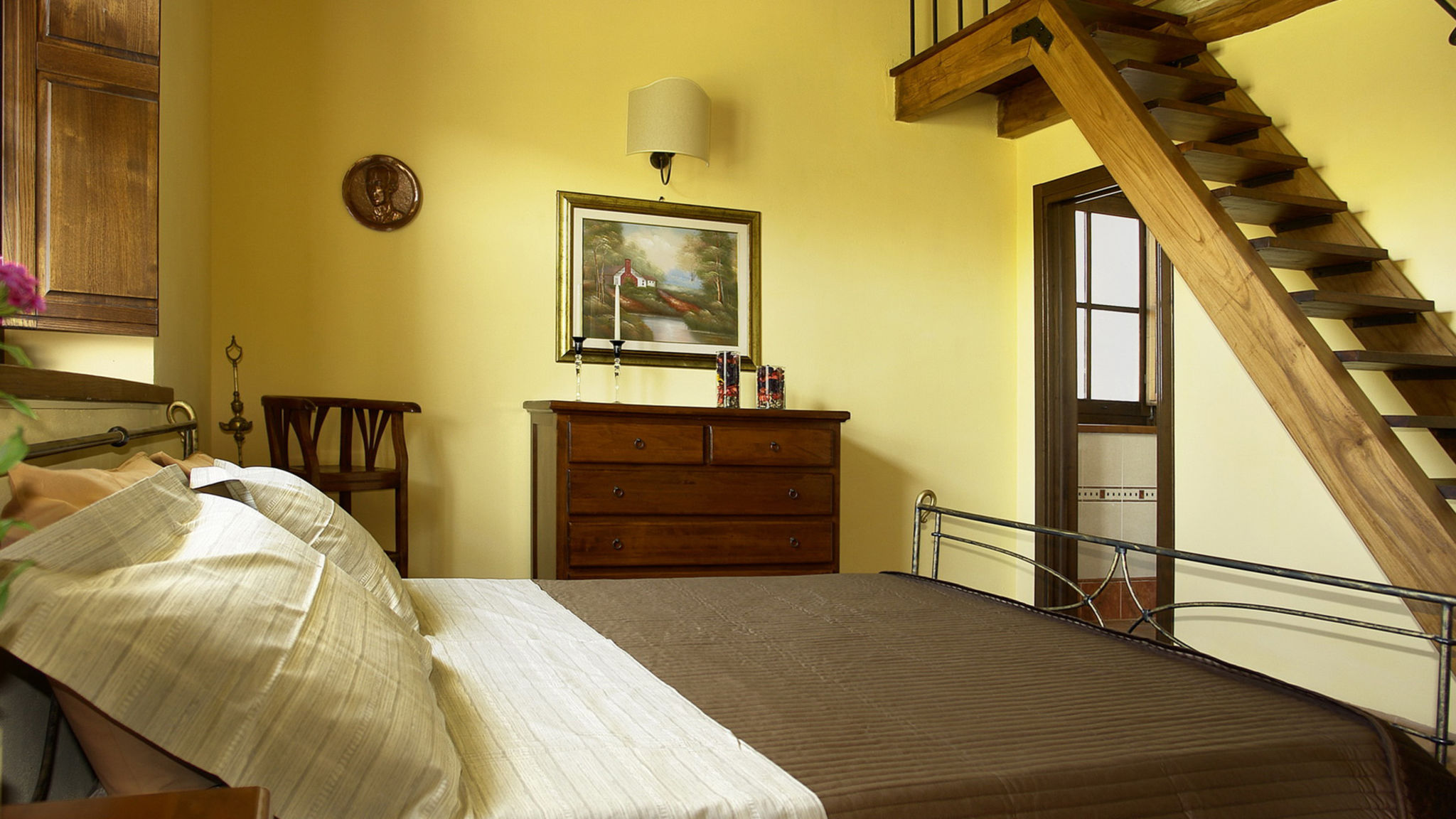 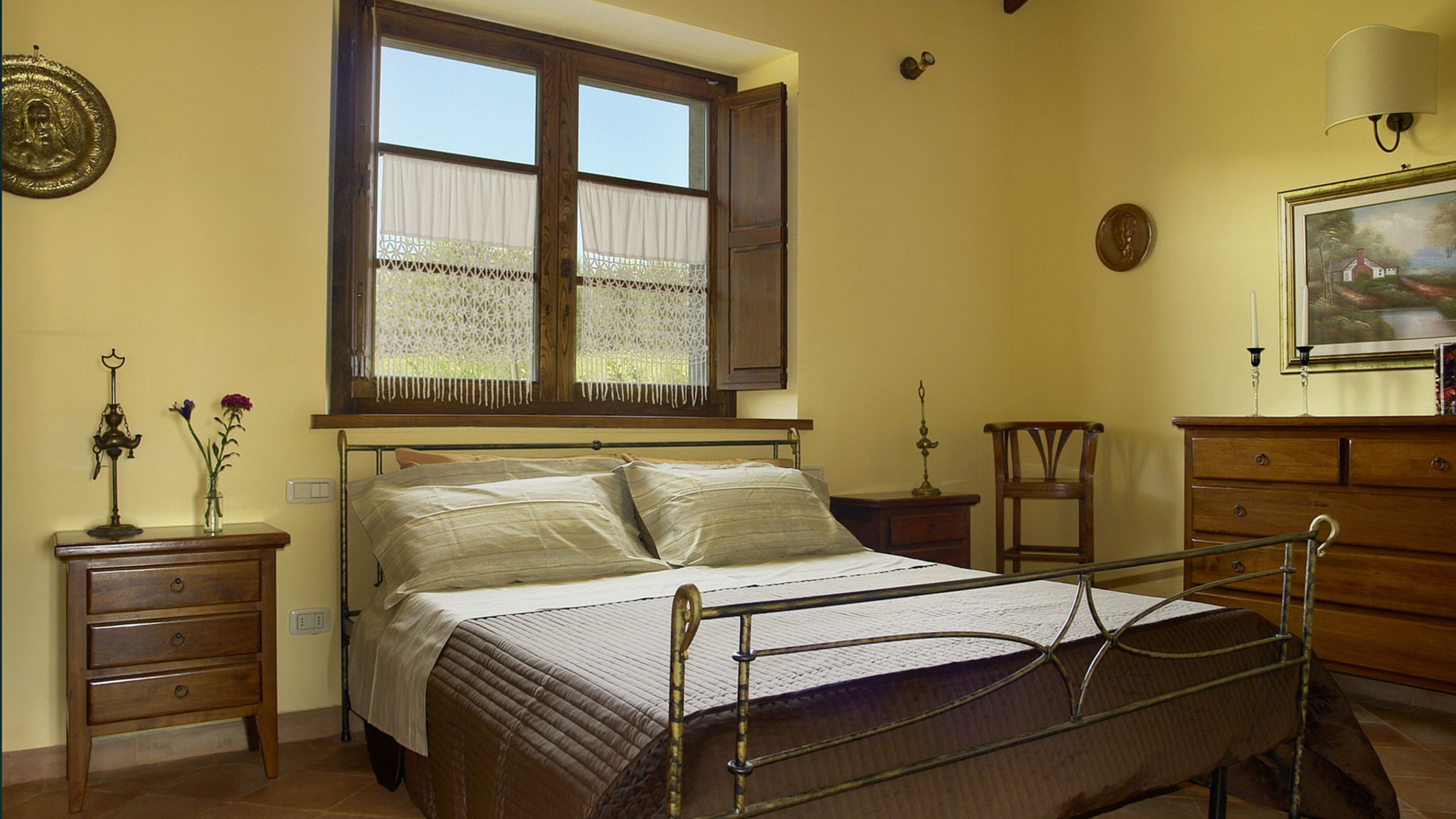 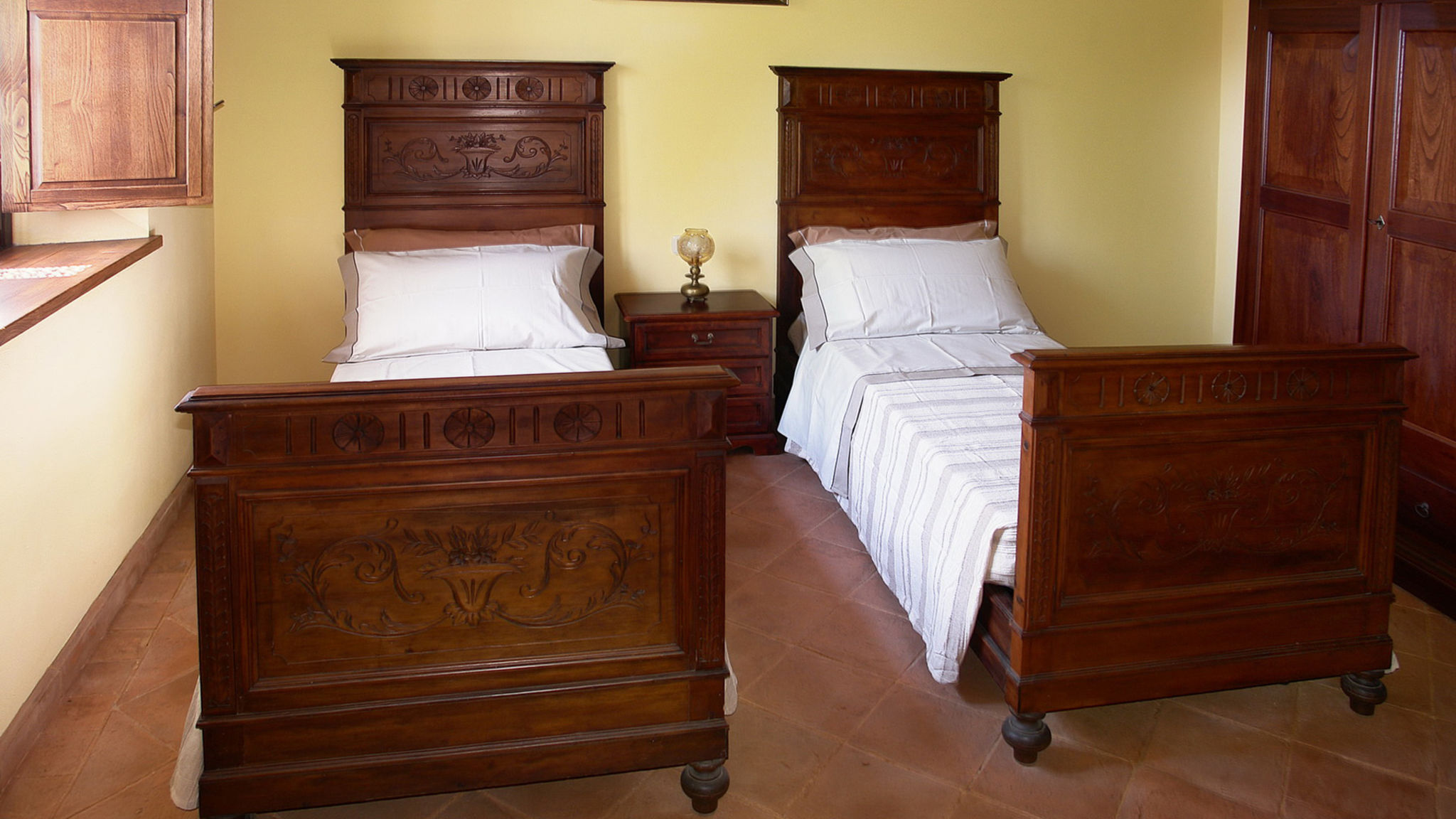 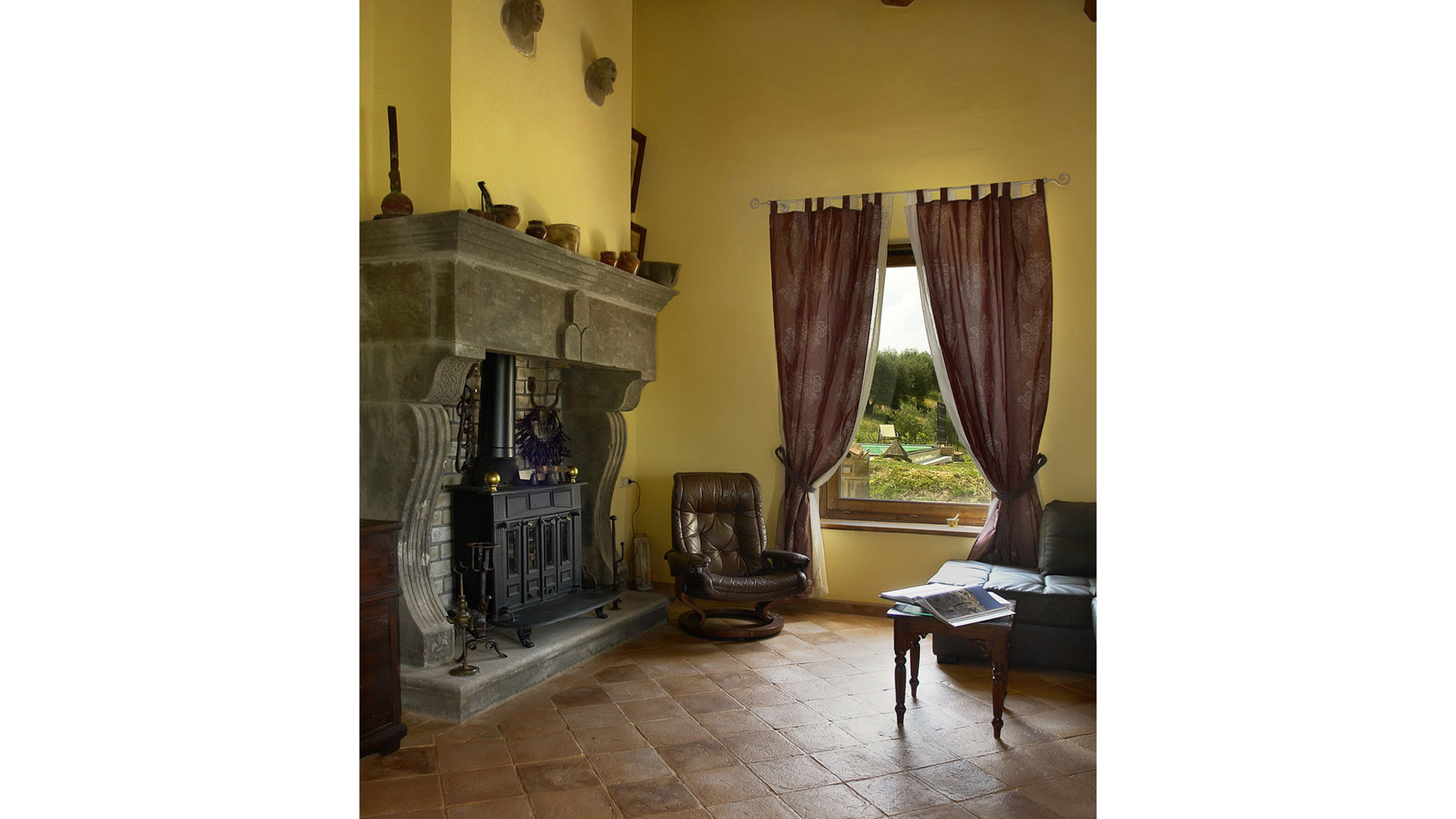 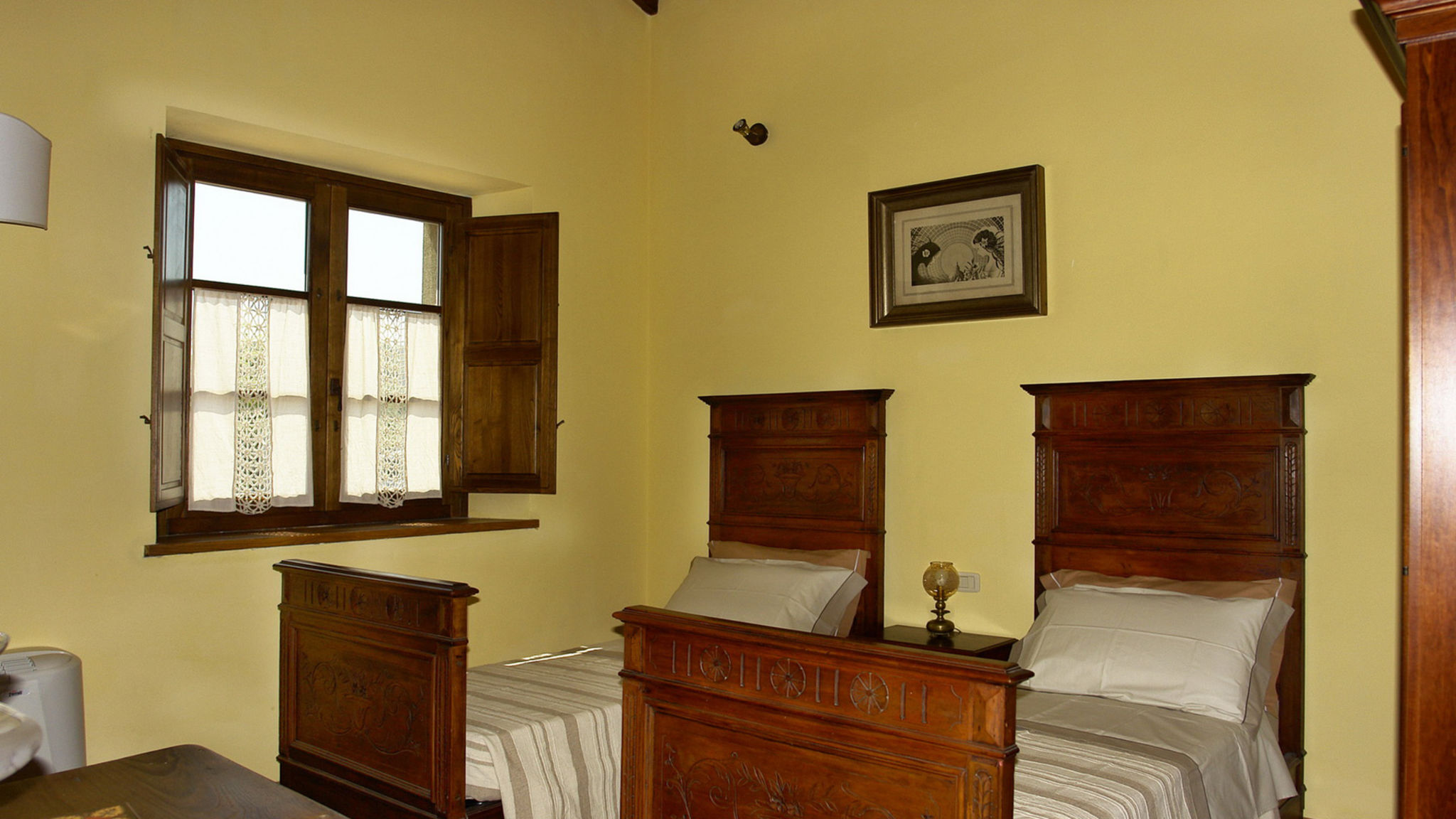 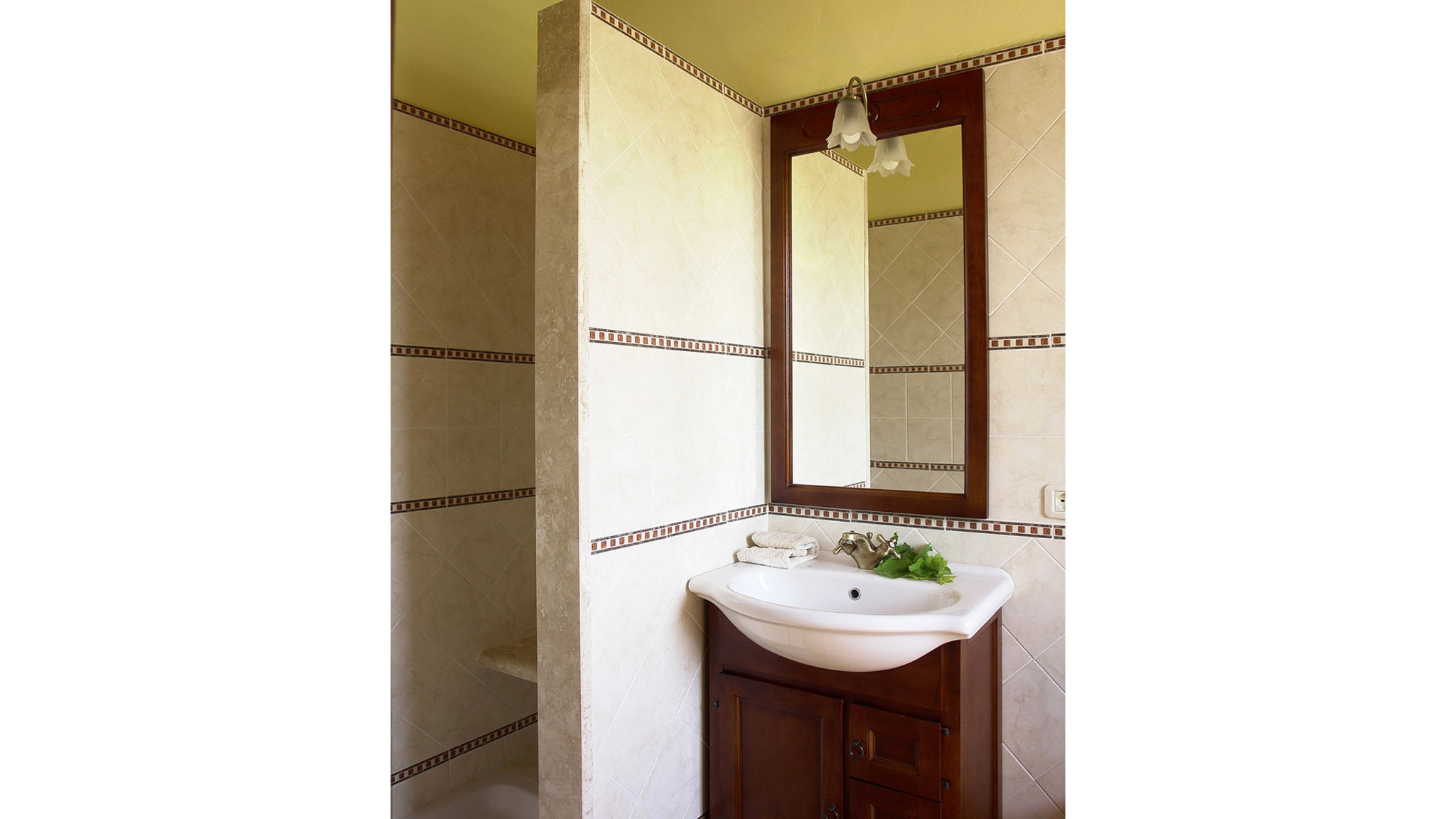 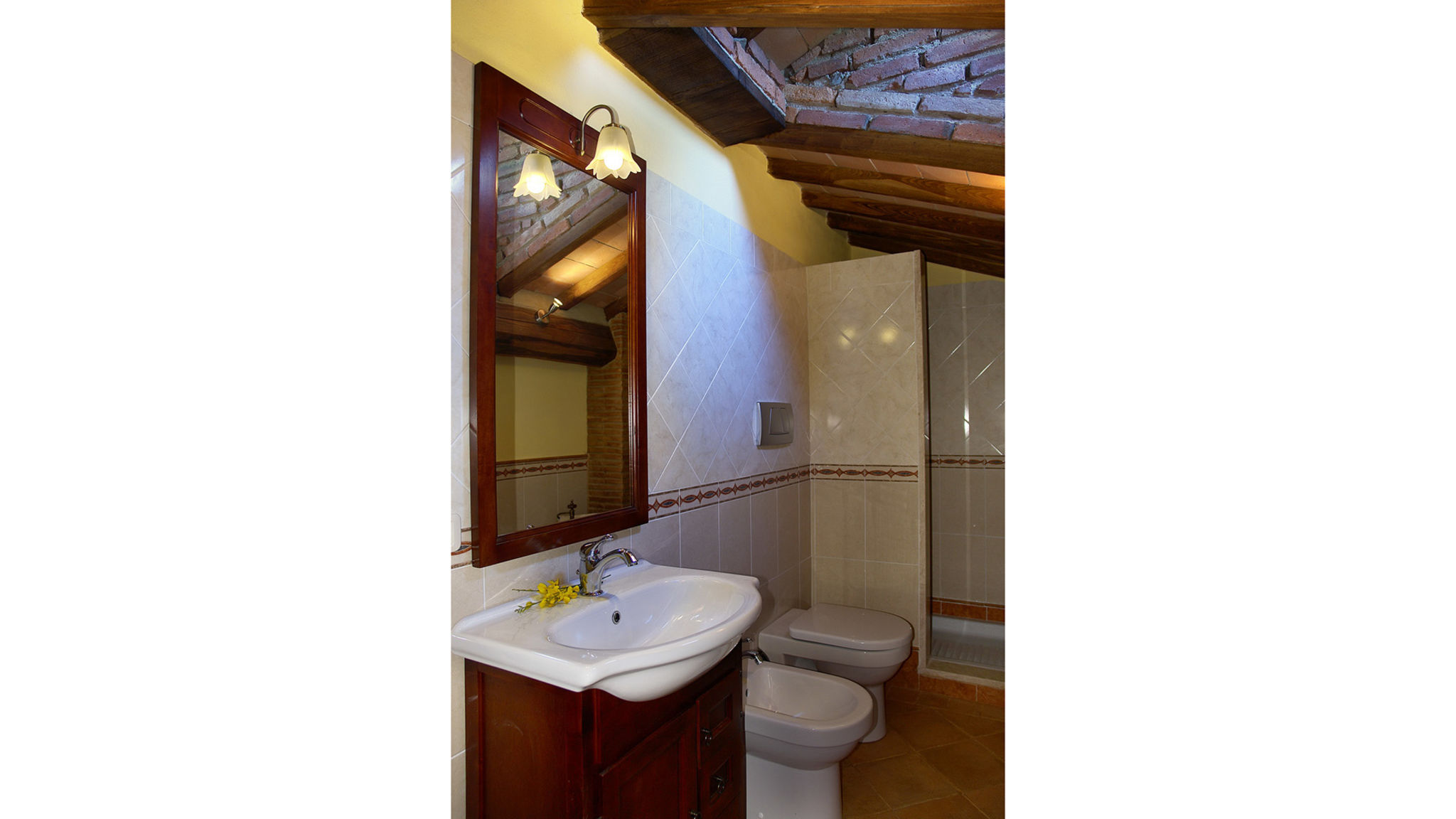 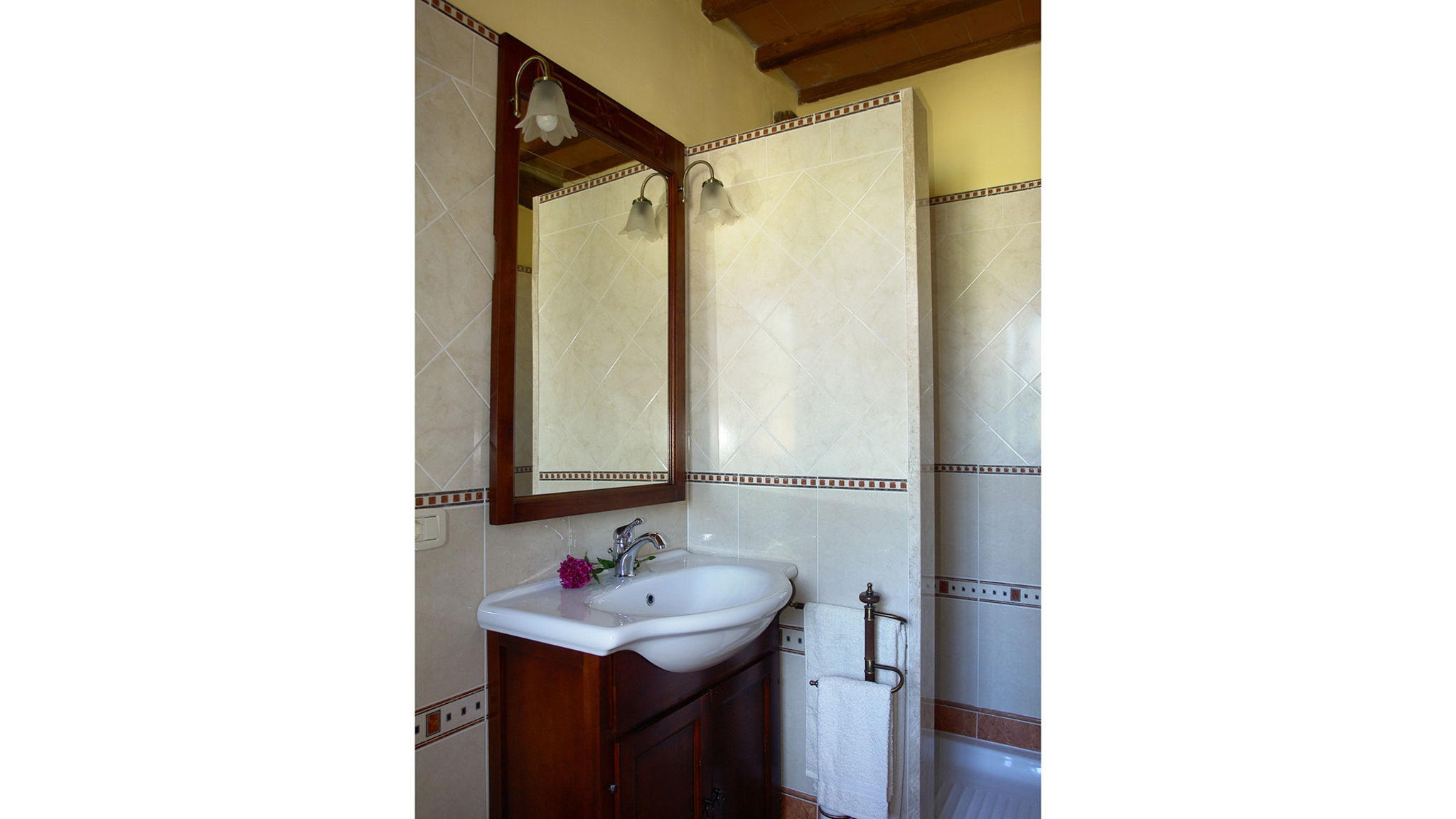 Le Macine is a farmhouse which the owners finished renovating with great skill in 2011. It dates to the beginning of the 20th century and its name derives from the fact that along the entrance drive are present two antique millstones of an old oil mill. The renovation was carried out using the classic materials with which farmhouses were built in the past: from Barberino stone for the walls to terracotta floors, open-face beams and the travertine used for the showers in the bathrooms. The house is situated between the Val d’Orcia, a well-known area for the presence of the crete senesi (Siennese clays) and centres of great interest such as Pienza and Montalcino, and the Maremma, known for its vast countryside extending to the Tyrrhenian Sea. The little town of Castel del Piano is just a few kilometres away. It enjoys a splendid panorama of the surrounding hills.Castel del Piano is part of the "Associations of Wine and Oil Town": a network of municipalities (11 in the province of Grosseto) for viticulture which together form a group of hotels, farms, restaurants, wine bars, wine bars and producing quality wine cellars. Great tourist attraction is the Palio of the four Districts (Borgo, Monumento, Poggio, Storte) of Castel del Piano that recalls the devotion to the SS. Madonna delle Grazie, valuable work on a gold background attributed to the fourteenth century Sienese painter Sano di Pietro. It is held every year on September 8; It is preceded by the "parade", which is the allegorical representation of the events that took place between 1330 and 1571 according to a legend rooted in tradition.
The Emma Villas' Concierge Team can be reached for any emergencies, or further information you may require during your stay. All useful telephone numbers will be sent together with your booking documents.
Interior:
The farmhouse consists of two storeys. The main entrance, situated under the panoramic portico, leads directly into the living room with an imposing fireplace (which functions as a wood stove). On the left of the living room is the spacious kitchen which also has direct access to the portico, furnished with table and chairs for outdoor meals. Between the kitchen and the living room a corridor leads to the sleeping area on the ground floor, composed of a double bedroom with ensuite bathroom with shower and a twin bedroom (with joinable beds) with ensuite bathroom with shower. From the kitchen a terracotta staircase leads to the first floor with another double bedroom with ensuite bathroom with shower and a panoramic balcony overlooking the surrounding hills and valleys.
Air conditioning in the bedrooms and in the living room.
Park:
The fenced-in property extends over about 1 hectare of land sited on two terracings. The part of the garden around the house is planted with lawn, with cypresses and olives. Between the house and the swimming pool is a large brickwork barbecue. The portico equipped with hammok, table and chairs, is the ideal spot for outdoor dining whilst enjoying the panorama of the splendid Tuscan countryside.Please notice that photos are taken in spring, therefore flower blossoming, and the colours of the gardens' grass could be different at the moment of your arrival at the villa.
Swimming Pool:
Five terracotta steps lead down to the pool which is set about 10 metres from the house in a panoramic position and is reachable throught 5 stone steps and a small ramp in lava stone. It measures 7 x 10 m with a constant depth of 1,40 m. The pool is entered by large steps; it is lined with sand-coloured PVC and has chlorine purification. The pool border is in stone while the solarium area is paved in terracotta. Sun beds and sun umbrella as well as a coldwater shower are at the guests’ disposal. The pool is open from the last Saturday of April until the first Saturday of October.
Pets: Yes.

Click on the map to open with an app.

Check-in and key collection will take place at the accommodation.

You will not have to do anything, the insurance will be automatically activated upon payment of the reservation at no additional cost.


CANCELLATION POLICY:
The BLUE RATE includes Europ Assistance insurance.
You can request the cancellation or modification of the reservation for objectively documentable, unpredictable causes or events not known at the time of confirmation of the stay.
In these cases, the entire amount of the stay will be refunded.
The rate is non-refundable for reasons not included in the insurance conditions.

CANCELLATION POLICY:
Please note, if cancelled, modified or in case of no-show, the total price of the reservation will be charged.

CANCELLATION POLICY:
Prepaid rate with Cancellation insuranceYou will be charged the total price at reservation time.Any cancellation is guaranteed by the Insurance.